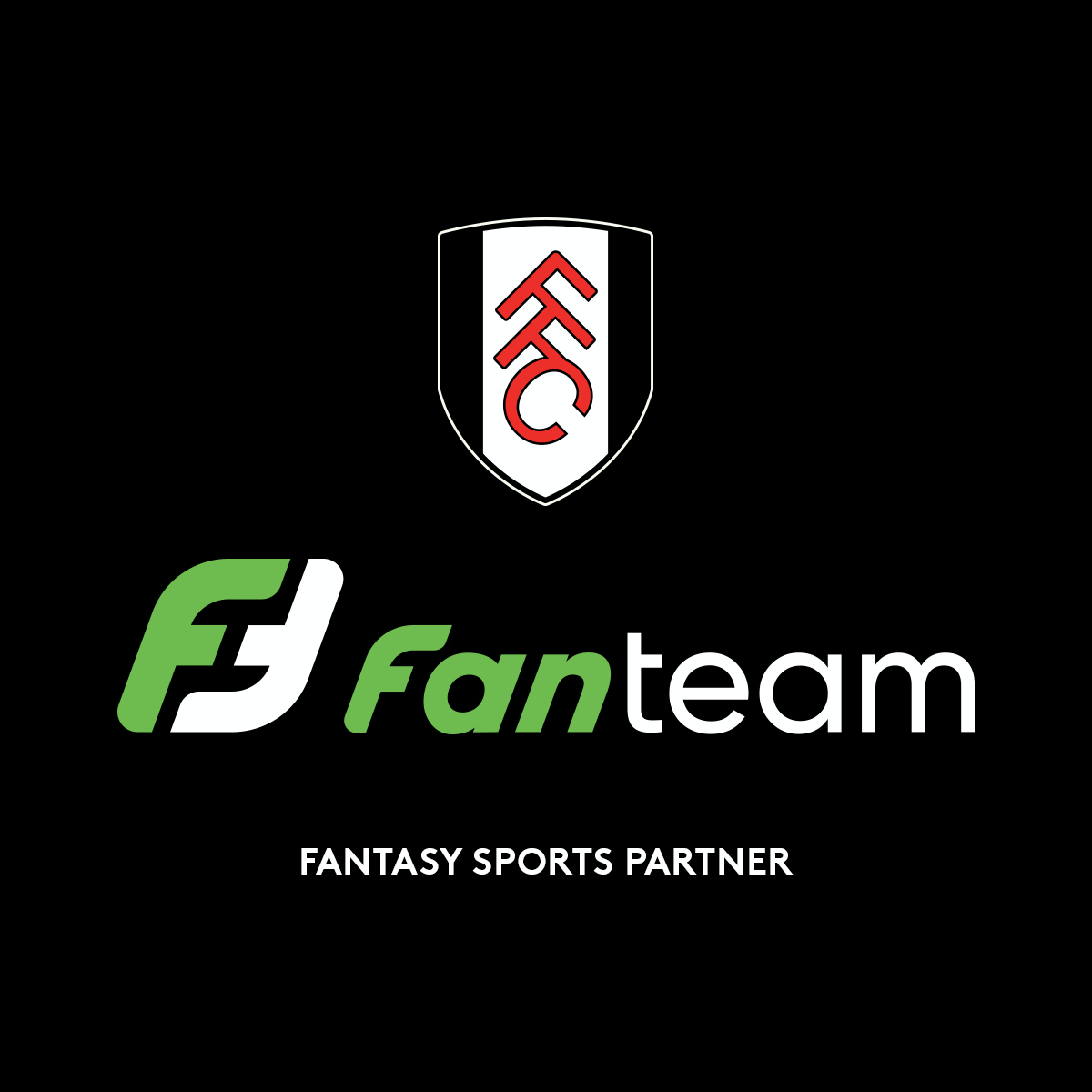 Scout Gaming through its wholly owned B2C brand FanTeam, is pleased to announce it has become the club’s new Fantasy Sports Partner for the next two seasons.

FanTeam, part of Scout Gaming Group, offers Europes largest prize pools on fantasy football, including the world’s largest season-long Fantasy Premier League game, with €1.000.000 guaranteed and minimum €200,000 to the winner. In addition, every week users can compete for more than €500.000 in cash prizes connected to daily- and single match-tournaments. As part of the partnership with the club,FanTeam will be offering games specifically tied to Fulham FC, such as player duels (“matchups”), against different opponents during the season, as well as the traditional season-long game played across the full Premier League season.

Fulham’s rich heritage and global reputation were key factors in FanTeam’s decision to partner with the club.

“We’re extremely proud and excited to partner with Fulham FC in connection to their return to where they belong, the Premier League. We were impressed by how the club handled the relegation in 2019, and the measures taken to win back promotion. In many ways we see a lot of similarities between FanTeam/Scout Gaming and Fulham FC, where focus on building a winning culture and passion stands out”, comments Andreas Ternström, CEO, Scout Gaming.

“We are confident that Fulham will have a successful season and believe Fulham’s loyal global fanbase will enjoy FanTeams world-class fantasy sports products. We look forward to building a successful partnership with Fulham FC and can’t wait for the season to kick off”,comments Andreas Sundal, CPO and Co-founder, Scout Gaming.

FanTeam will be leveraging their association with the club and their Premier League platform to promote their games to fans in the UK and internationally.

“I’m delighted to welcome FanTeam and Scout Gaming on board as club partner for the next two seasons. Fantasy Sports is seeing increasing popularity on a global basis and we look forward to collaborating together and provide FanTeam both exposure and a platform to engage with our fans worldwide”, comments Mackintosh, CEO, Fulham Football Club.

About Scout Gaming Group
Scout Gaming Group is a licensed and regulated provider of B2B Daily Fantasy Sports. The company offers a flexible and customizable network-based Fantasy Sports solution with support for most sports and leagues. The Group is headquartered in Stockholm, Sweden with development and operations in Bergen, Norway, Malta and Lviv, Ukraine. Scout Gaming is listed on Nasdaq First North GrowthMarket and the Certified Adviser is Redeye AB. Contact details: Certifiedadviser@redeye.se, +46 (0)8 121 576 90.