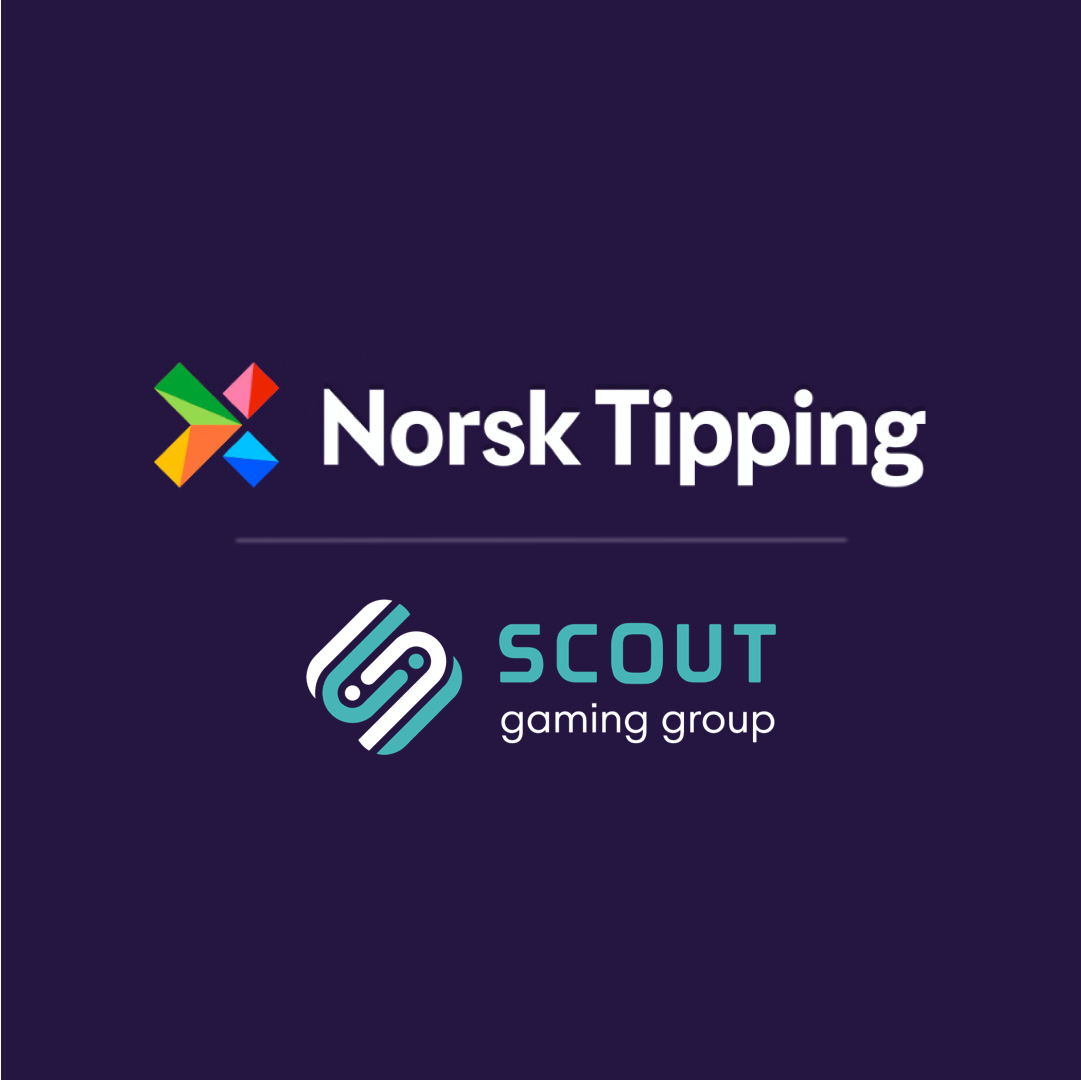 After being selected as supplier, Scout Gaming has entered into an agreement with Norsk Tipping, the state governed legal gaming operator in the Norwegian market.

“Norsk Tipping is a strategically very important customer to Scout Gaming. Norway is also a well-established country for Fantasy players. With Norsk Tipping being able to offer the Scout Gaming portfolio, consumers will have access to a modern and regulated solution. We are convinced that Norsk Tipping will succeed with their commercial and regulatory ambitions”, comments Scout Gaming’s CEO, Andreas Ternström.

“We are extremely proud to be chosen by Norsk Tipping as their partner for this important vertical for the coming years. We have worked hard to be able to satisfy Norsk Tipping’s expectations and ambitions. As Scout Gaming originate from Norway/Scandinavia, we have grown up using Norsk Tipping’s products. We see Norsk Tipping as one of the leading iGaming companies in the world when it comes to responsible gaming, innovation, and product line. We look forward to work with Norsk Tipping and aim to build a strong long-term partnership”, says Scout Gaming`s CPO, Andreas Sundal.

“Norway is considered one of the largest Fantasy playing nations in Europe and therefore we aim to channel as much of the players as possible to a legally regulated and responsible environment. This agreement with Scout Gaming makes it possible for us to explore and iterate, ensuring the best possible solution to the Norwegian market. We are currently working on proposing game rules which need to be approved by the Norwegian gaming authorities”, comments Norsk Tipping’s Director of Innovation & Development, Per Kristian Mengshoel.

“Scout Gaming came out as the leading competitor in the procurement and we are looking forward to working with them. This could prove to be an important future product category for us, where we hope to see long-term potential”, continues Mengshoel.

About Scout Gaming Group
Scout Gaming Group is a licensed and regulated provider of B2B Fantasy Sports and pool betting. The company offers a flexible and customizable network-based Fantasy Sports solution with support for mostsports and leagues through an in-house StatCenter which also provides real-time information to players. Local sports can be provided on request. The Group is headquartered in Stockholm, Sweden with development and operations in Bergen, Norway and Lviv, Ukraine. Sales and support is handled from the office in Malta. Scout Gaming is listed on Nasdaq First North and the Certified Adviser is Redeye AB – Phone: 08 – 545 013 49, email: info@redeye.se.